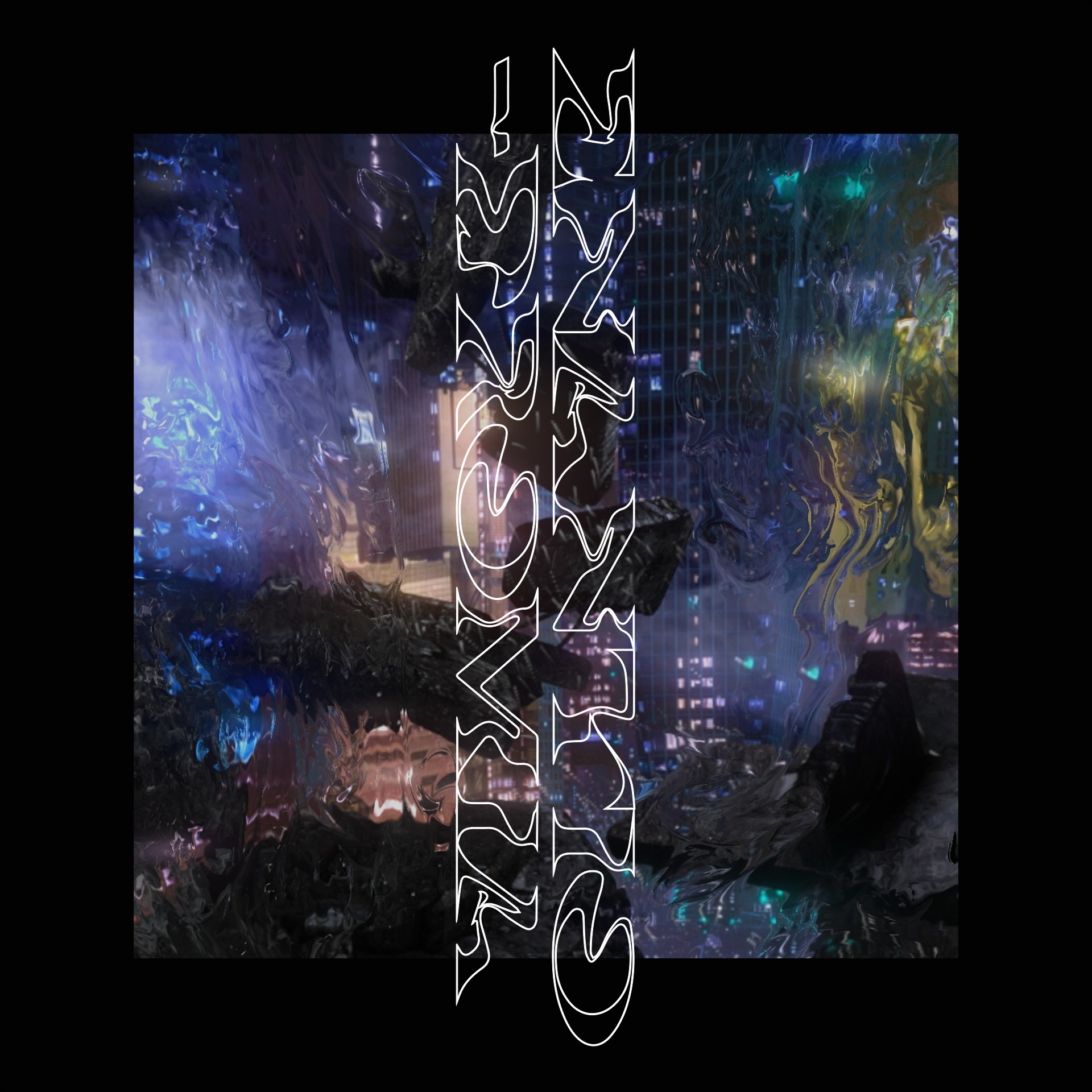 “ENANTIODROMIA was completed in the beginning of 2020. I wanted to really hone in on the sound design of each song. I became interested in sound design whilst working in theatre spaces. Focusing on the relation of the sound to the architectural space and audience, How to make sounds ‘dance’ within a space, or at least give the illusion of sound moving within a space”

Each release is thought of as a speculative fiction drawing influence from sci-fi, classical music composition, contemporary club culture and ancestral myths connected to her Filipino heritage.
I was meditating on the current world climate and came to embrace the idea of impermanence. The idea that everything is suspended and in flux - a state of constant change. When something reaches its extreme it materializes into its opposing shadow. Everything hidden comes to the fore. What comes into being must dissolve.” — Corin Ileto