As their debut on UIQ, 'INDS', is the new EP from London-based duo HXE (fka HEX). Loosely formed around the practice and aesthetics of modern, large scale industry and practices, the 4-track release sees their sound develop to further utilise harsh textures and sound design that resonate in metallic, mechanical soundscapes. As a progression from their previous EP on Liberation Technologies, 'INDS' replicates aesthetic elements and sound palettes from the industrial process, stretching and expanding synthetic samples and vocals with granular synthesis.

The opening track 'ROZAY' stretches tense, climactic strings in a haunting backdrop, whilst in 'WORM', synthesised vocals gasp against pummelling kicks. In extension of this concept, the duo have collaborated with Paris-based sculpture artist Anita Molinero whose work (exhibited at across France including Palais de Tokyo etc) is predominantly based around the idea of salvaging industrial objects and materials, and deforming them irreversibly. For the artwork and music video, Molinero's contorted sculptural pieces formed of molten plastic and metal are used to create an abrasive 'horror' of objects, misshapen beyond recognition into in-between malformations. 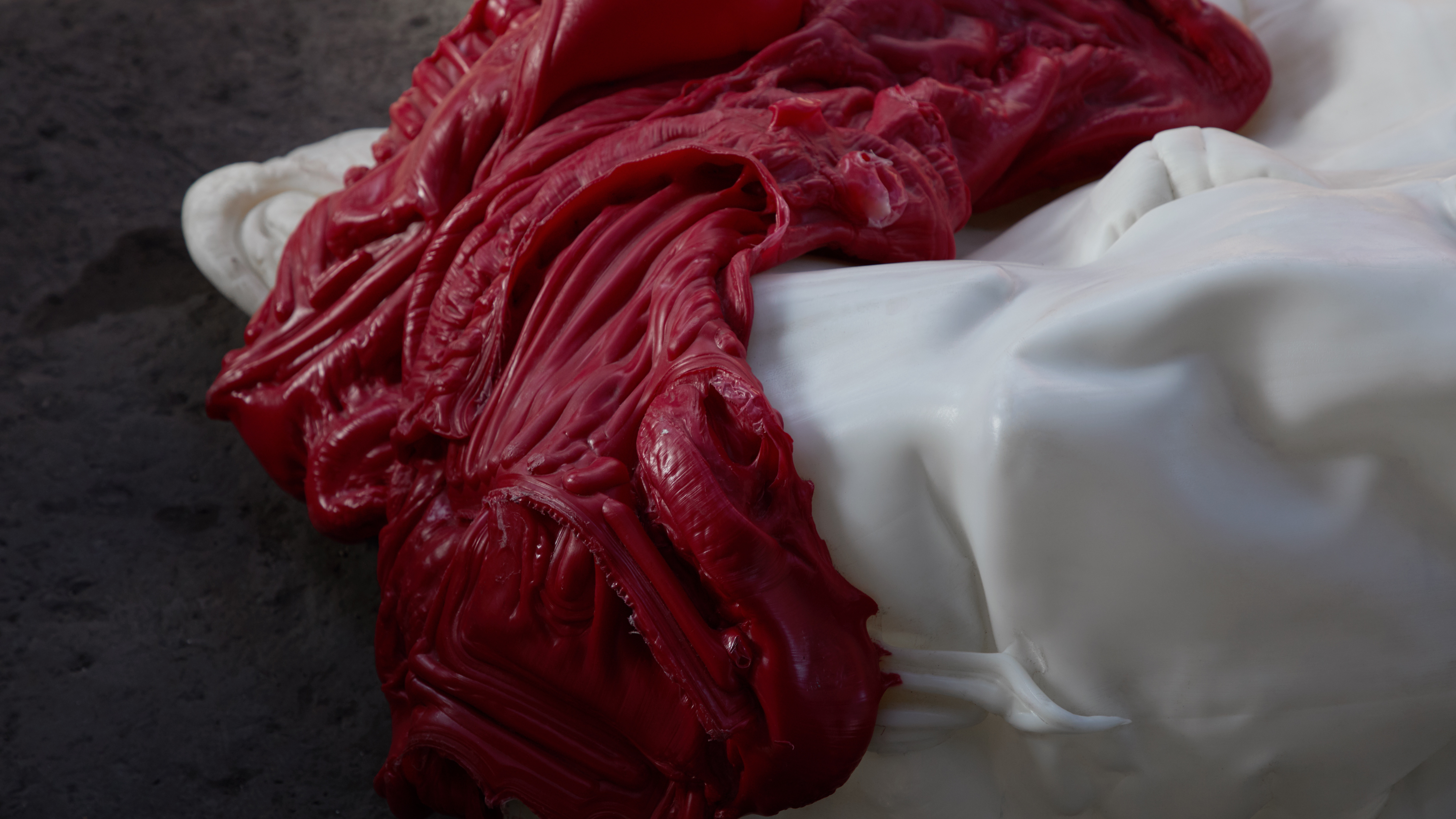 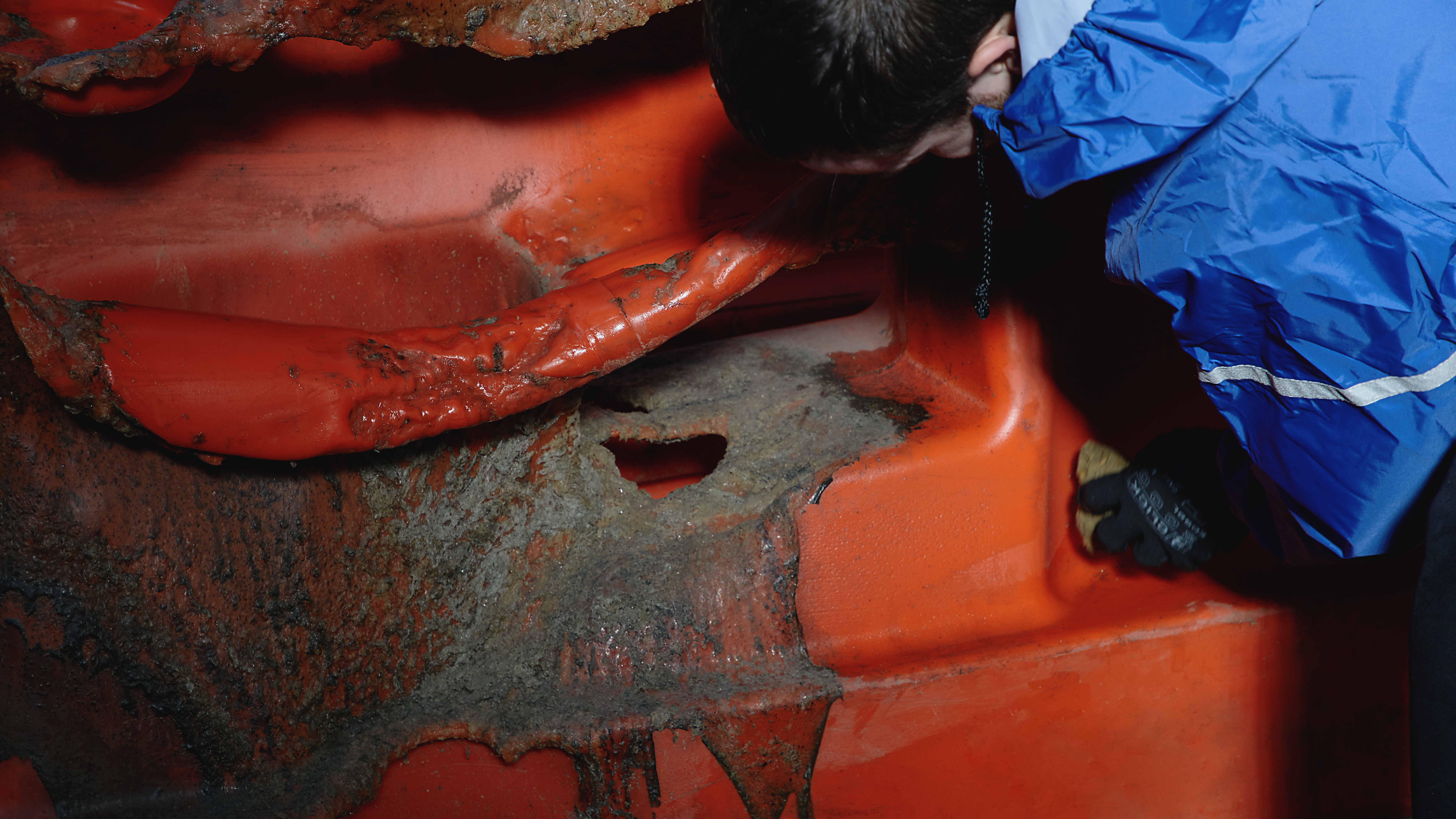 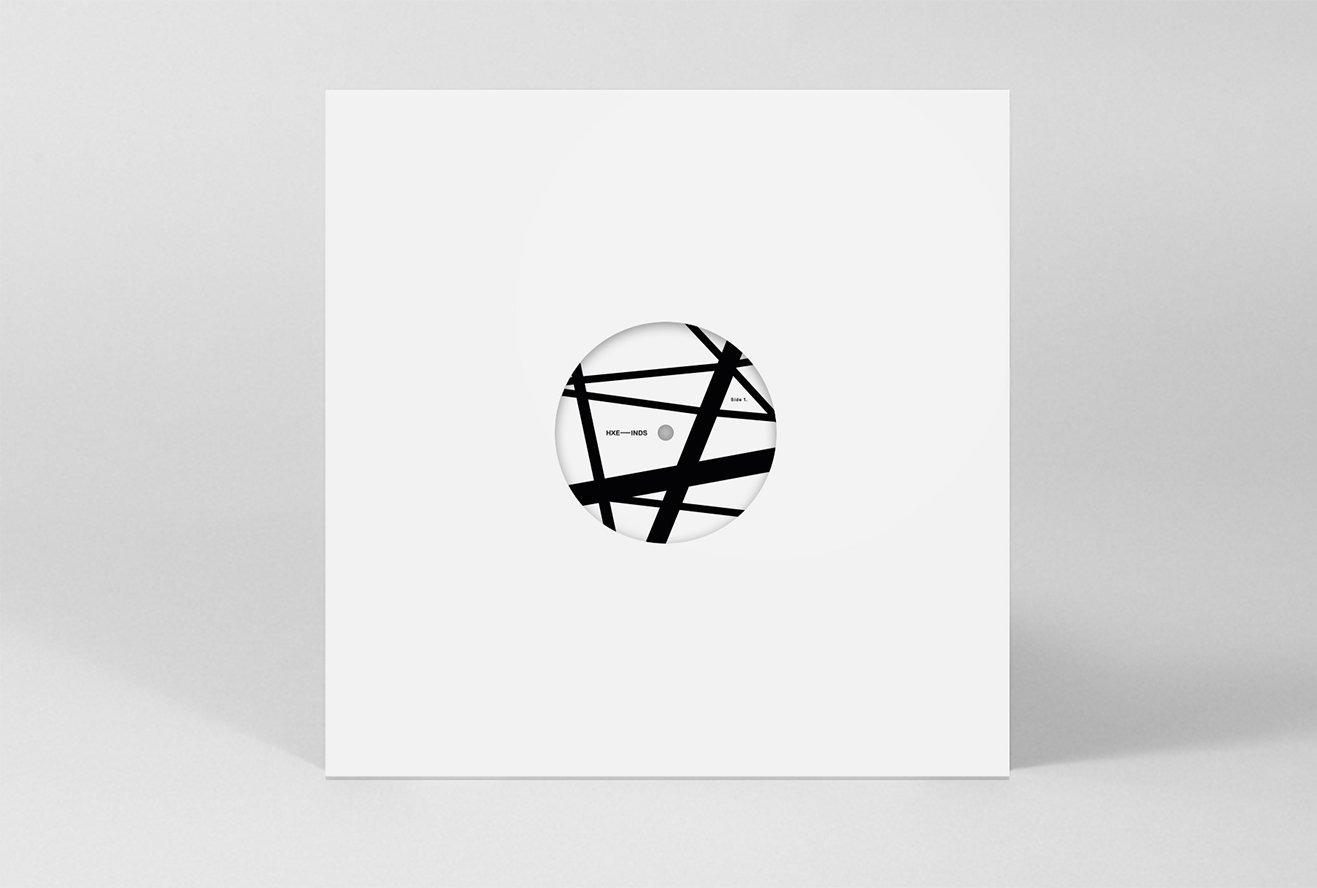 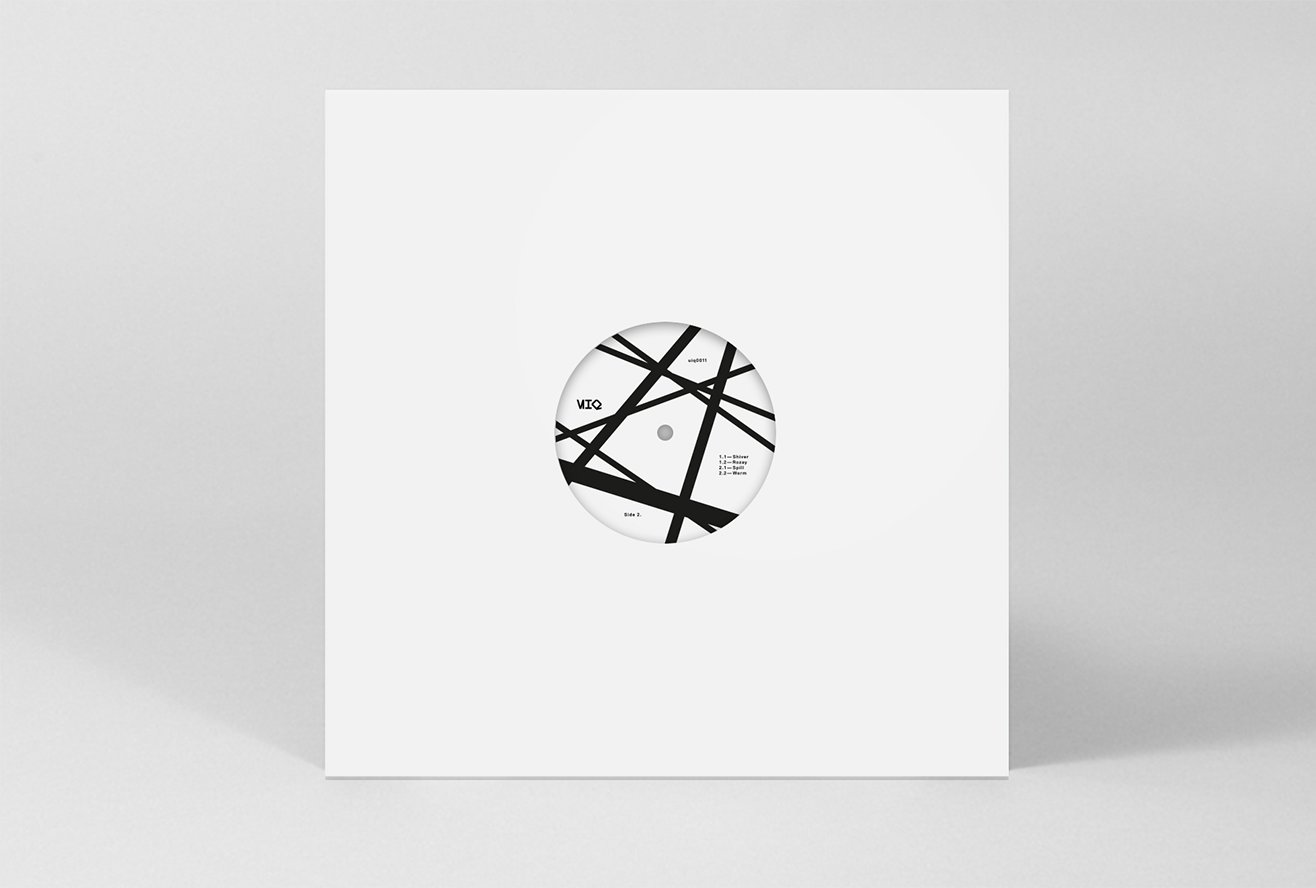