a1 - Trying To Control the Four Winds

b2 - Transforming a Fault

b3 - Surface Waters Flow Together

Mastered by Matt Colton at Alchemy

Renick Bell is a computer musician, programmer, and teacher living in Tokyo, Japan. He is a graduate of the doctoral program at Tama Art University in Tokyo, Japan. His current research interests are live coding, improvisation, and algorithmic composition using open source software. He is the author of Conductive, a library for live coding in the Haskell programming language. Previously, he was a doctoral student at Tokyo Denki University.

The angular, abstract funk of Renick Bell’s Empty Lake is a forward-looking union of live coding and rave music that’s currently taking computer boffins out of the studio/bedroom and placing them in real, physical spaces to hear what happens. To date, Bell’s music has mostly been contained in his chaotic Fractal Beats series on soundcloud and thoroughly unpackaged in academic papers on live coding and pragmatic aesthetic theory. With the Empty Lake EP he offers a refinement of the ideas in Fractal Beats, skilfully teasing out a tangle of post techno pulses, shards of catty ballroom house, hardcore kuduro and filigree footwork patterns twisted into shimmering, convulsive contours and unstable, scattered melodies.

From the elasticated, recoiling swang of Trying To Control The Four Winds to the Patten-like melt of The Well and the fluctuating states of Surface Waters Flow Together, there’s a level of detail to these tracks which will become apparent on first listen, and which will continue to baffle your sense of proprioception, meter and tone for long after the moment. 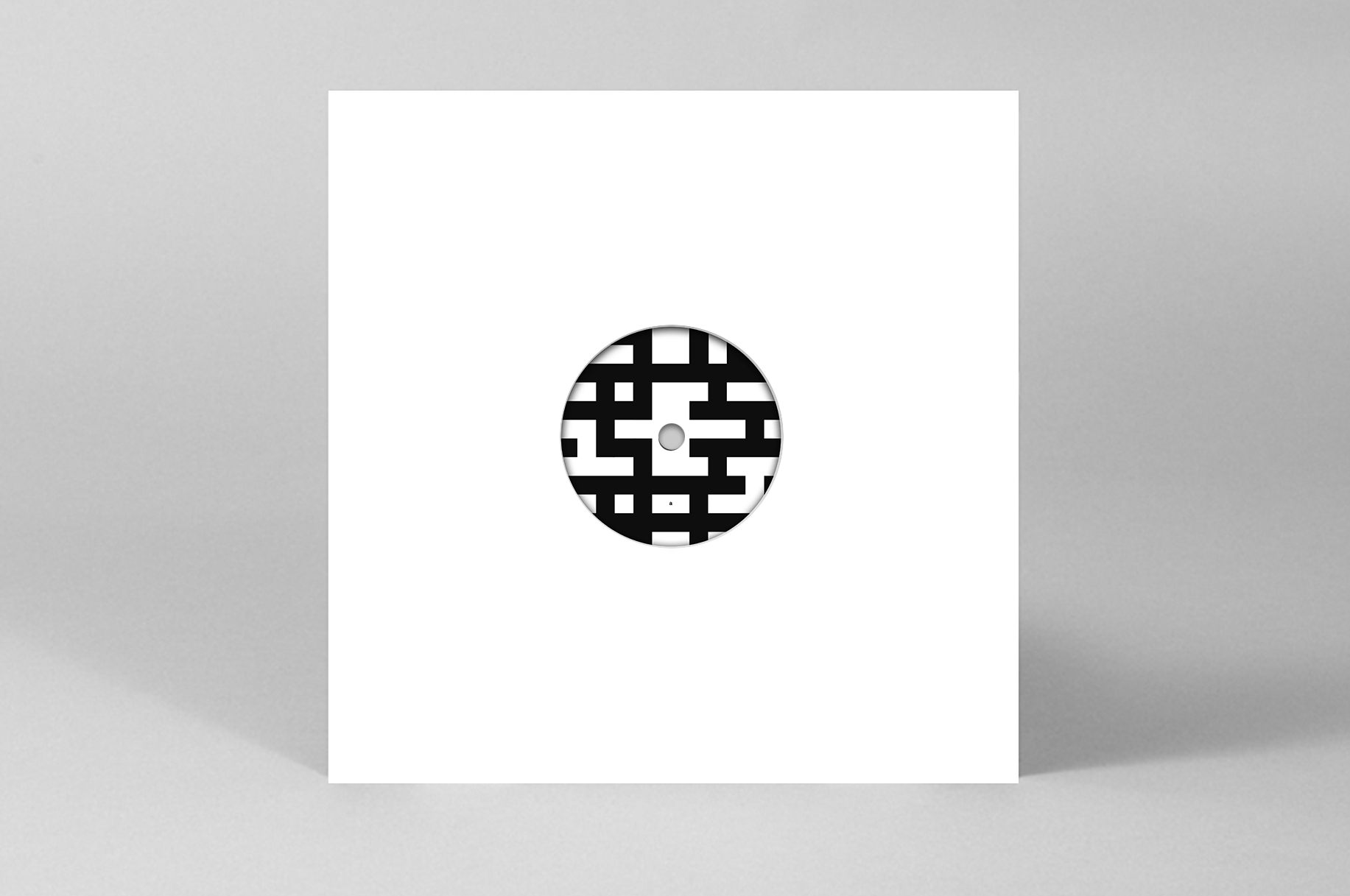 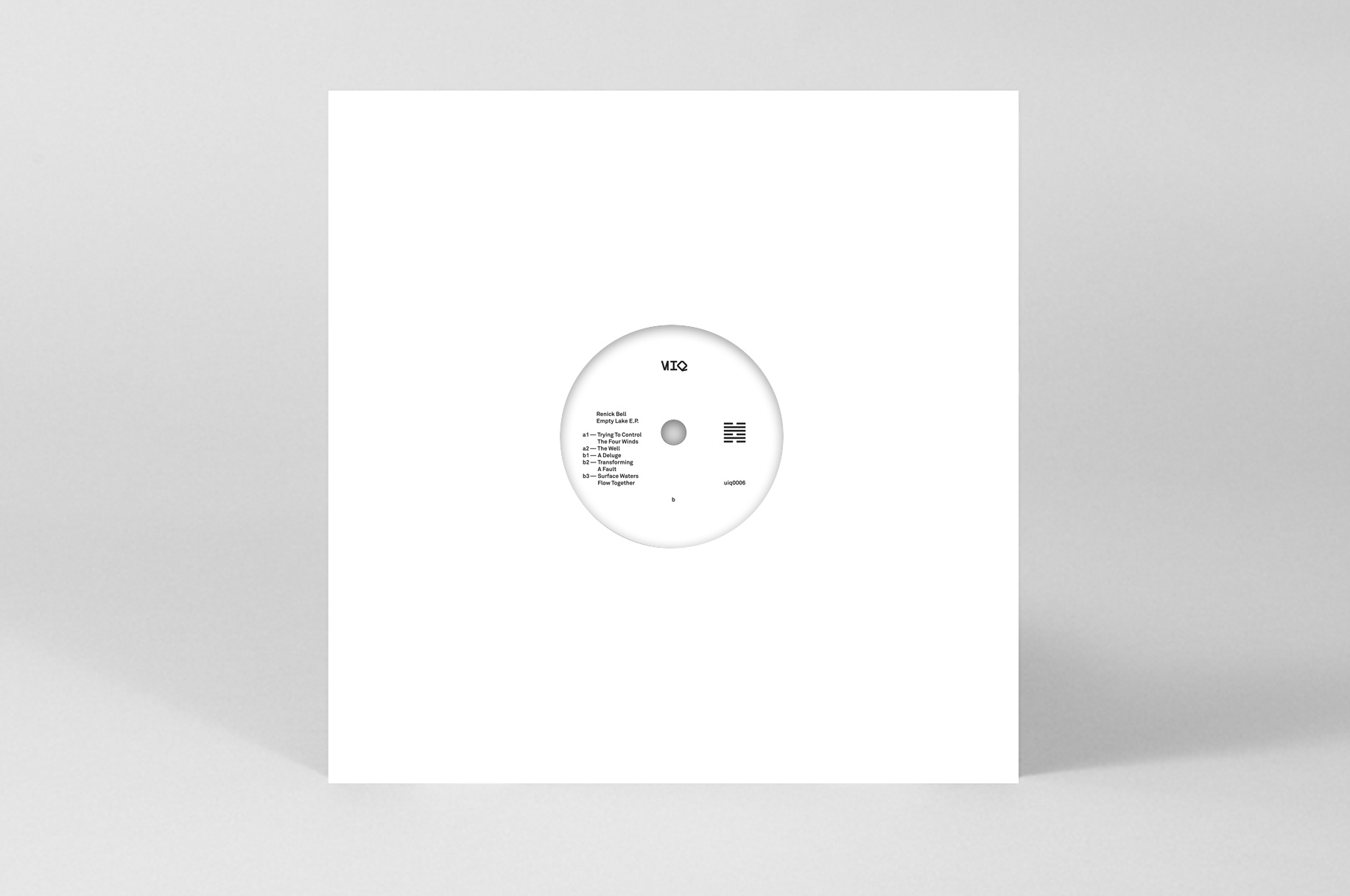