Mastered by Matt Colton at Alchemy

"We won't tell you much about Sim Hutchins, other than he purports to be an Essex lad, Vantablank Stare's concept is so roundly executed that we learn something about him. The title references Vantablack, a substance so dark that it absorbs 99.965% of visible light."

The dissection of its subject is most literal in the accompanying video, presenting stark, stock CGI representations of those coldly contemporary news studios that we’ve all seen too much of in recent times, with accompanying banners ribboning fake “statements” and “breaking news” that, on first glance, are almost indistinguishable from the ‘real’ thing, yet coolly subvert the text to their own end, exposing its function as a tool for public control.

The music is less literal and more elusive, abstract and metaphorical, using samples of radio waves, covert signals and intercepted E-Comms as the raw material for an impressionistic tussle of invisible forces.

Lovingly translated into Russian and Arabic for your senses. Block their ads. Block their websites. Mute them in your news feed. Throw away their papers. Don't watch their videos. 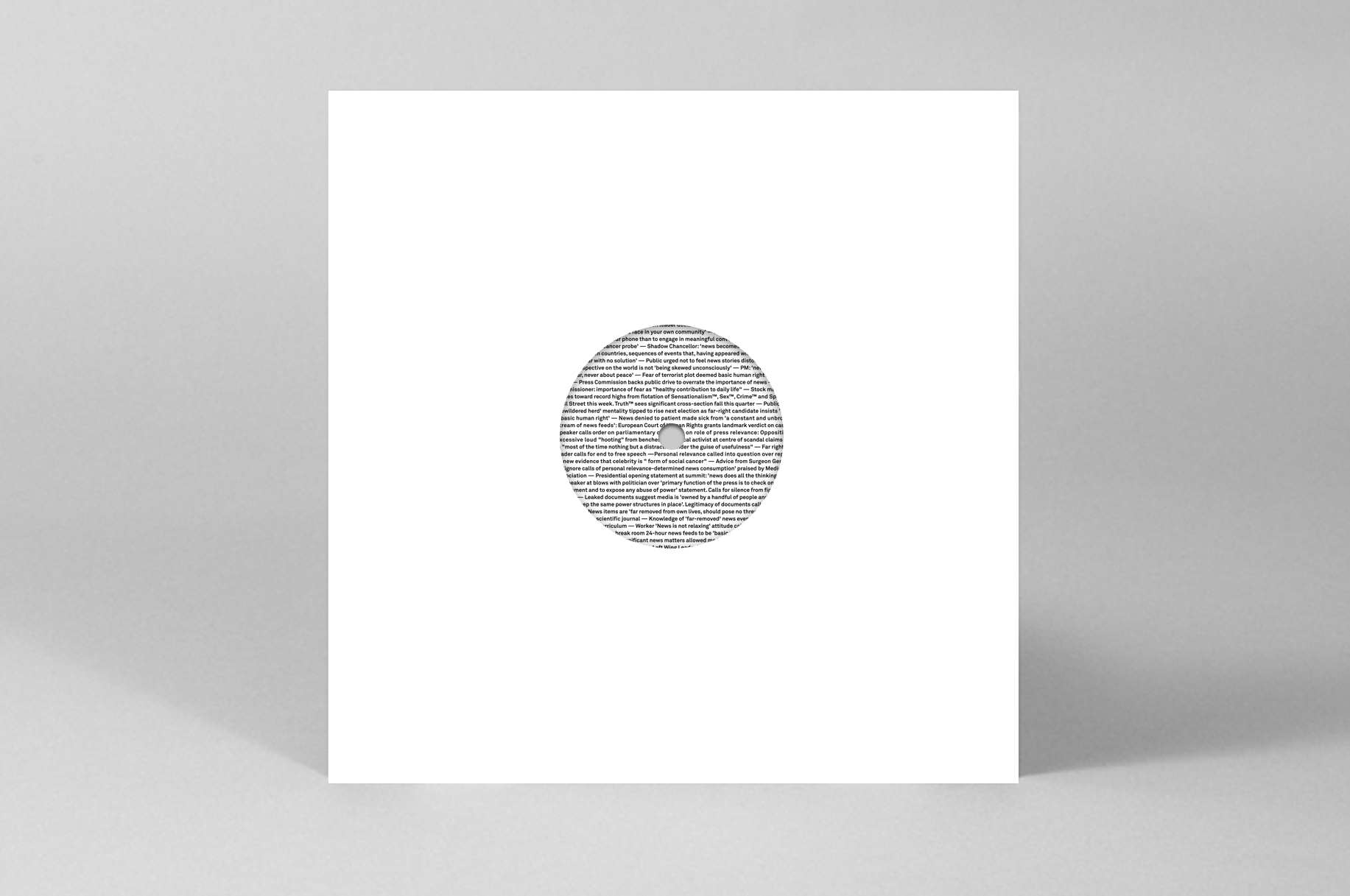 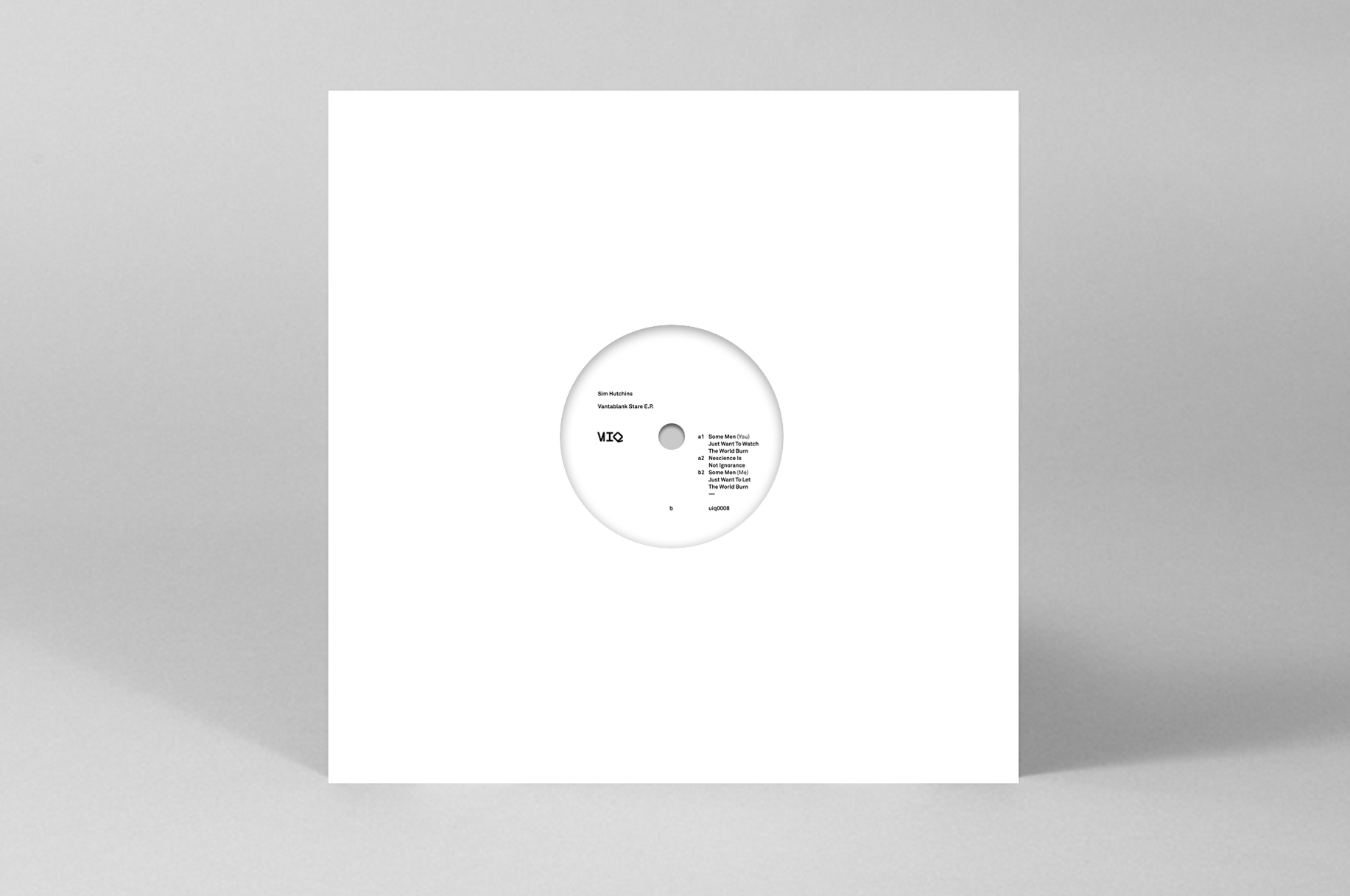