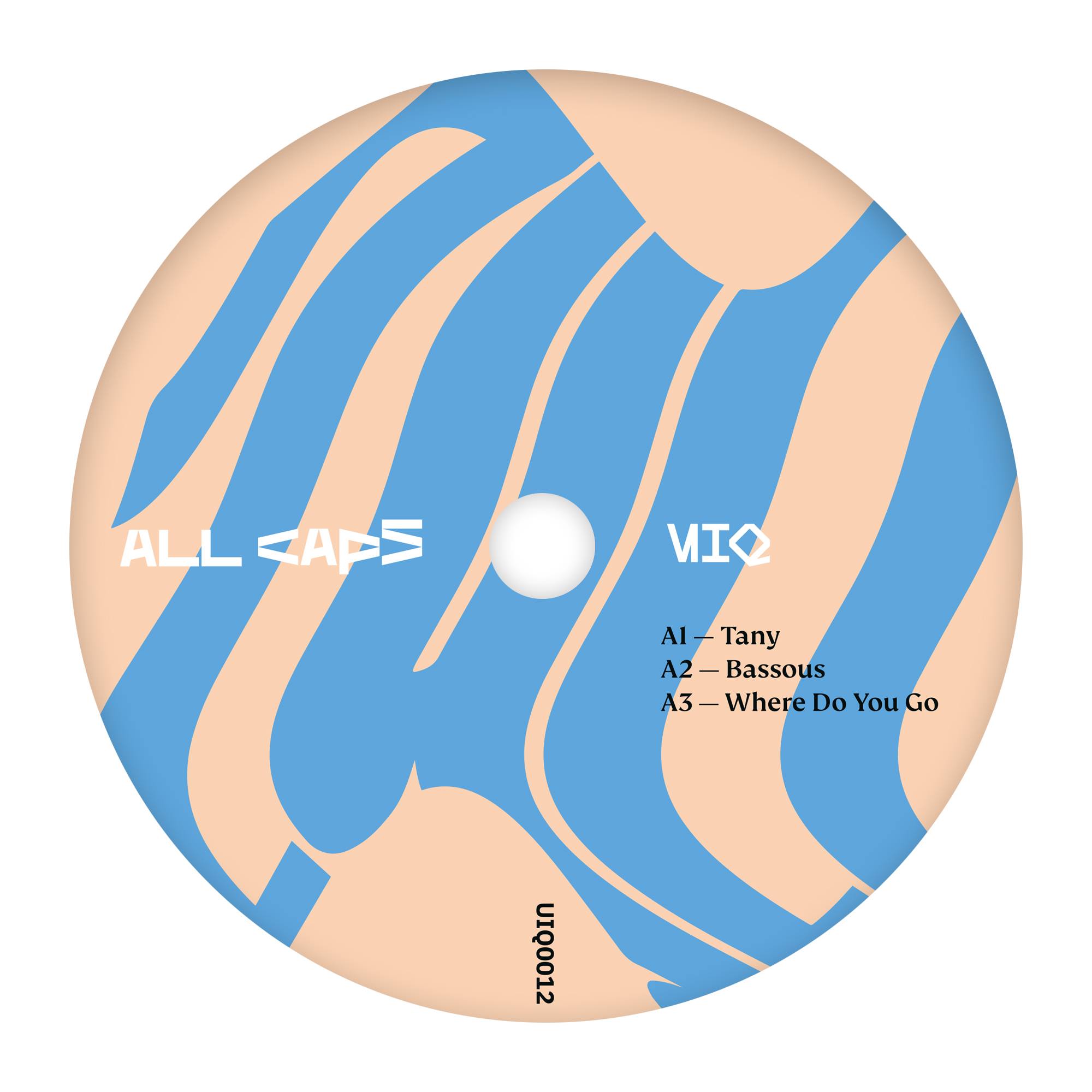 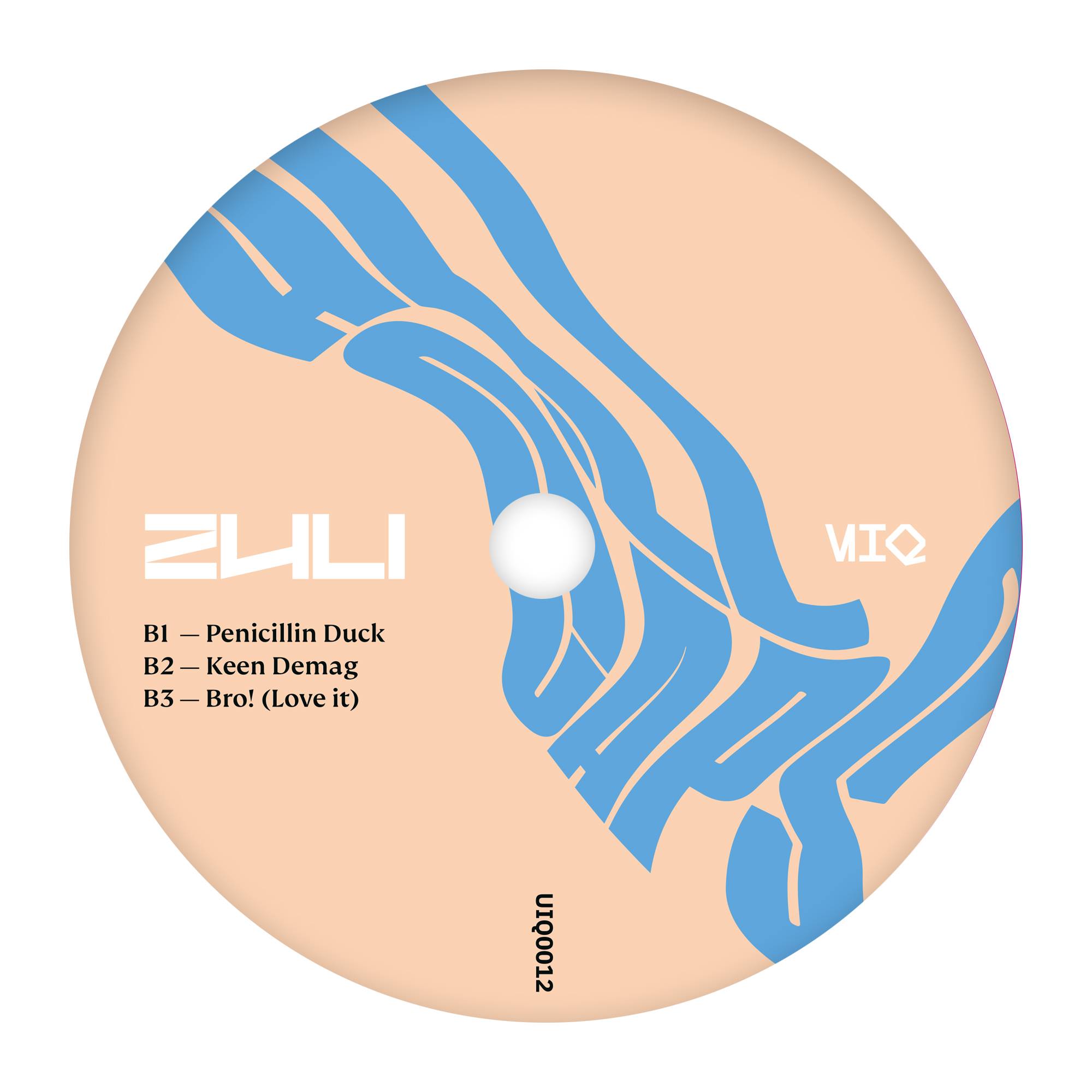 After releasing his critically acclaimed debut double LP ‘Terminal’ — the plan for ZULI was to follow up with a dancefloor-focused 12". 4 months after the release of Terminal, with the follow-up record ready to go to mastering, ZULI's gear was stolen and the record was lost, along with a year's worth of work from his sound and instrument library. He would spend the following year building his soundworld back up again..
The results were finalized here in ZULI's 4th EP "All Caps", with a 6th track in "Penicillin Duck" being the only survivor from the lost EP.

‘All Caps’ catches ZULI with his foot on the gas, rebuilding his sound and accelerating the dancefloor pressures heard in his previous work.

‘Where Do You Go’ and ‘Tany’ both mutate out of ZULI’s classic ‘Trigger Finger’ with basslines and amens sure to devestate dancefloors once again. ‘Keen Demag’ follows from the future pneumatically drilling its staccatto patterns and synth tessellations into our collective motor systems. ‘Penicillin Duck’ and ‘Bassous’ drum machines decussate whilst ‘Bro! (Love it)’ finally sees ‘All Caps’ smelted down into a polyrhythmic pulp of field recordings and percussion.. 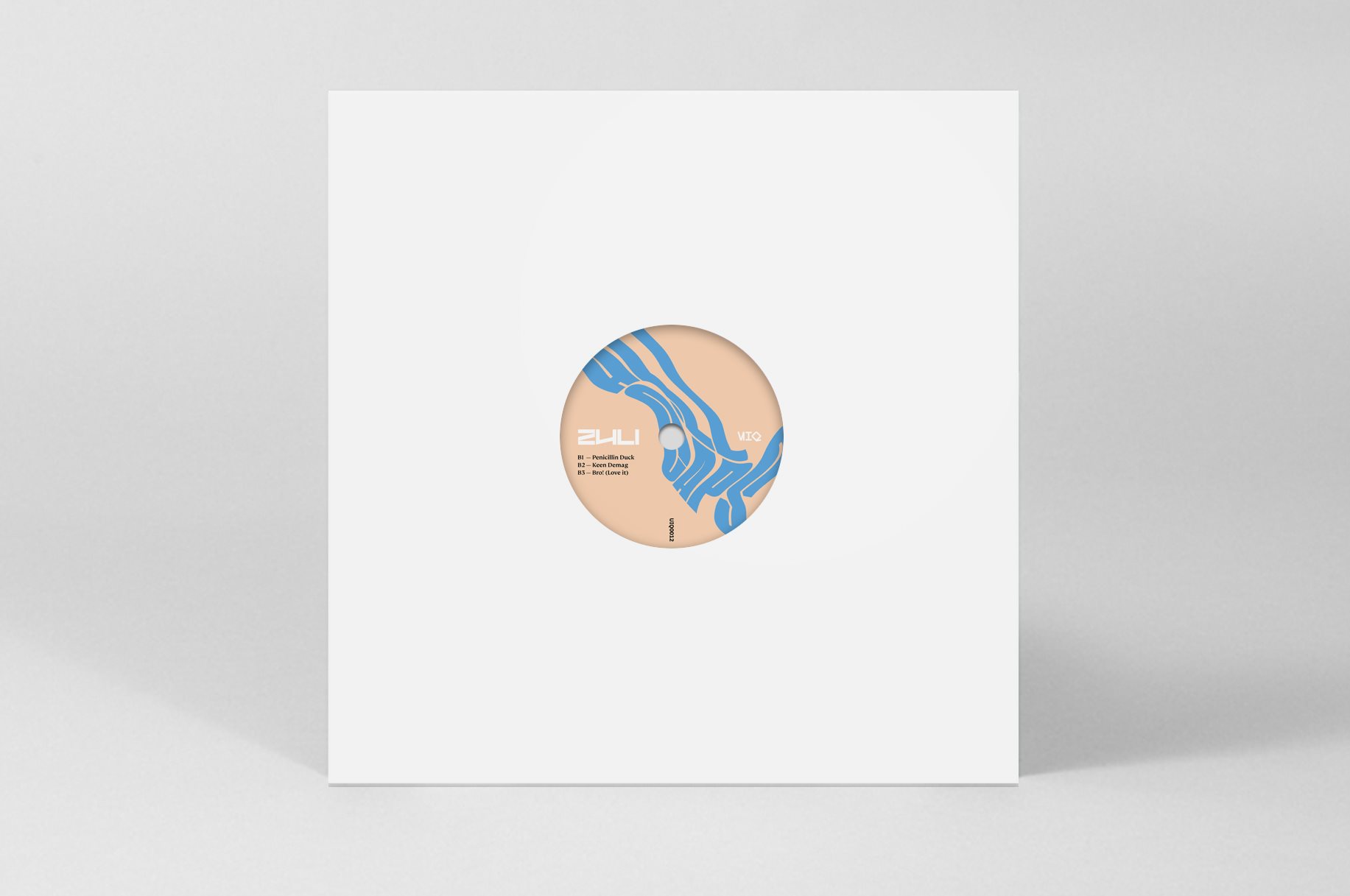 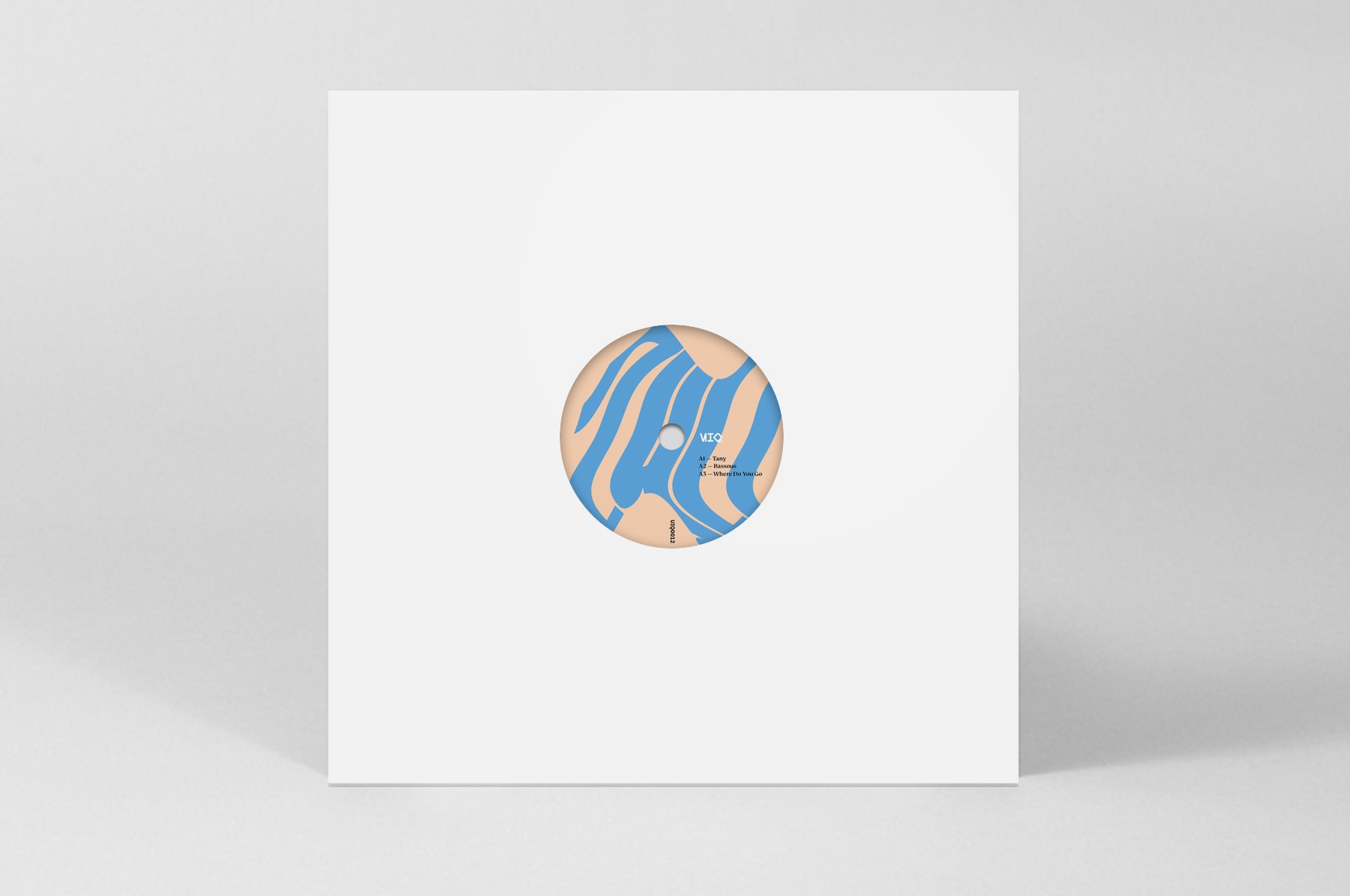